Best Days Out For Train-Mad Tots

There’s something for everyone on these day trips, from spectacular scenery to educational exhibits and radical rides. Having a kid who likes trains can be exhausting, but these activities will give you a chance to put your feet up and be taken on a journey, so enjoy the ride!

Plus, enter our competition to win a Bigjigs Dinosaur Train Set! 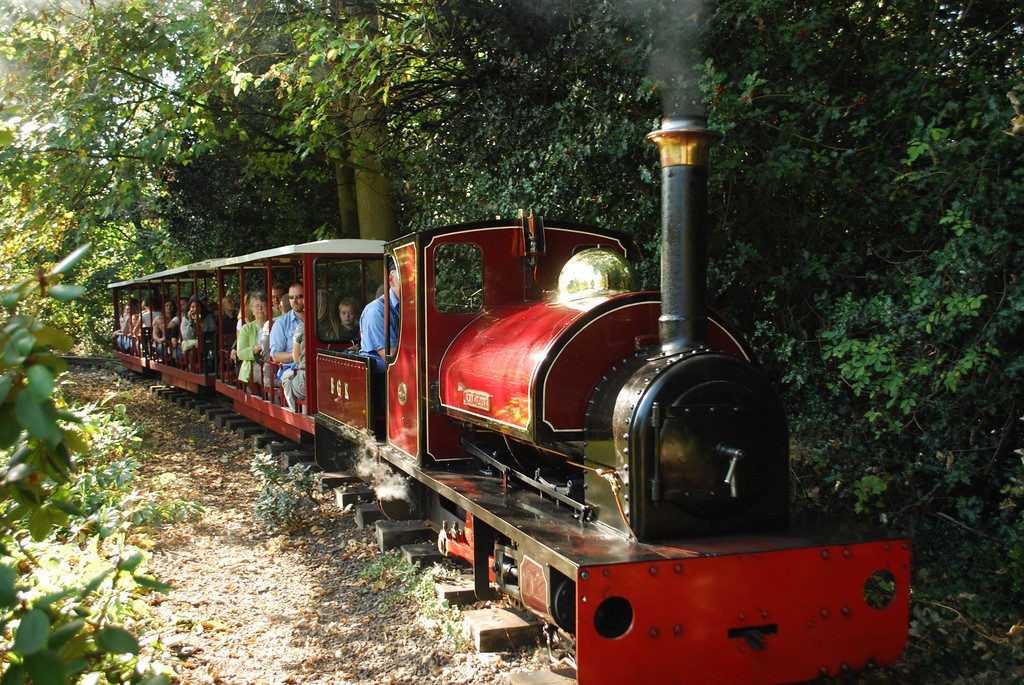 With its impressive stable of narrow gauge locomotives, and four different routes to choose from, Bressingham has plenty to see on a day out. Bosky woodlands and plant nurseries flank the tracks, which should whet your appetite for the 17 acres of ornamental gardens that adjoin the estate. The train sheds offer an enticing behind-the-scenes look for the curious, and the vintage steam carousel should keep the little ones happy.

You may recognise The Jacobite from the Harry Potter films, where it appeared as the legendary Hogwarts Express. Alas, boarding this old steam train won’t take you to wizarding school, but the scenic route it travels is enchanting in its own right. The 84 mile trip takes you past Britain’s highest mountain, Ben Nevis, and some truly breathtaking lochs. If you’ve never seen Scotland before, this is the way to do it. 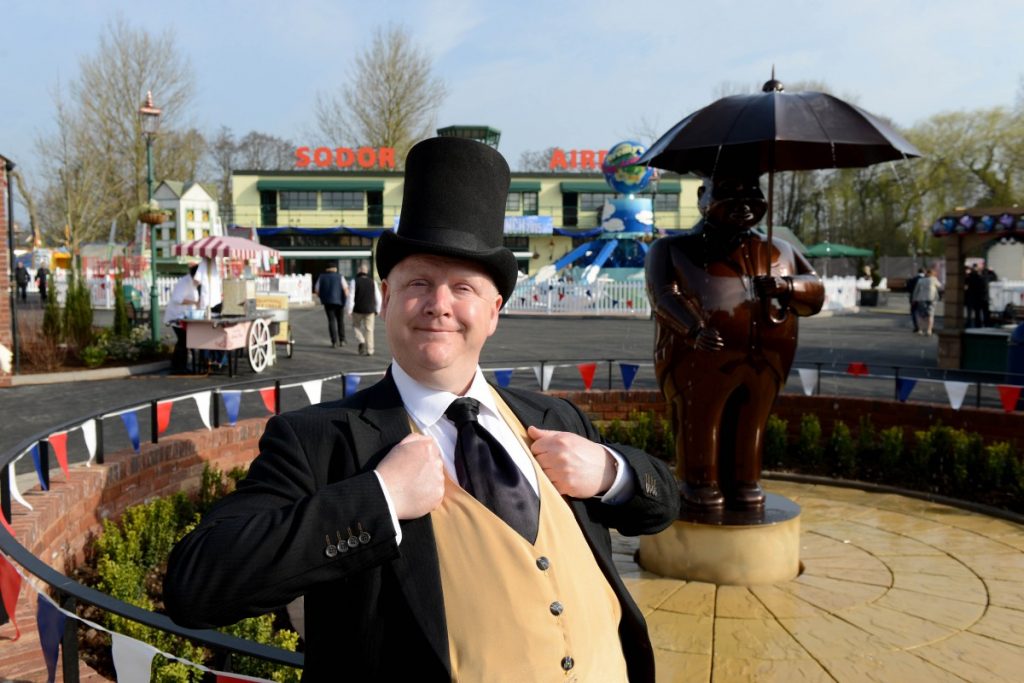 See the iconic little blue engine in person at Thomas Land, nestled in the heart of Drayton Manor Theme Park. The expansion boasts more than a dozen rides based on Thomas and his friends, from the gentle rocking of Lady’s Carousel, to the chaos of Diesel’s Locomotive Mayhem. A fountain of the Fat Controller smiles amiably over his domain, and there are themed event rooms where you can see the original models used in the show.

For those based in East Sussex, the Thomas the Tank Engine Experience offers several excellent rides, with routes taking you past llama and penguin enclosures.

Immerse yourself in the railway boom of the nineteenth century and gain a grudging respect for the current London Tube as you learn all about its poison-belching ancestor, and the engineers who rendered it safe. The museum is well-catered to the very young, with animal-themed storytime sessions, safety workshops, sing-a-longs, crafternoons, and a new play area where little ones can dress up in historical outfits, drive tube train simulators, and play on real buses and trains. 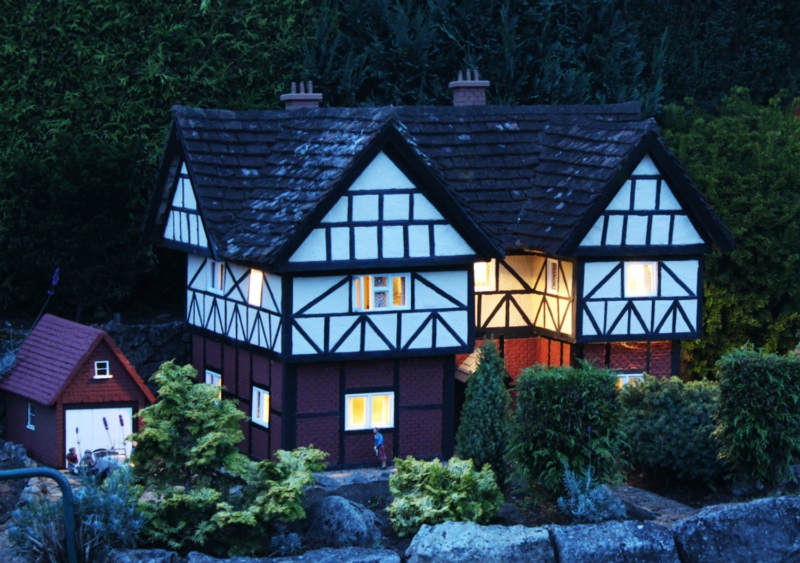 The world’s oldest model village, Bekonscot is known for its fantastically intricate model houses and six distinct villages, all stuck in a charming 1930s timewarp. The featured miniature railway has a camera mounted on its front, so you’ll appear as a giant looming over its tracks. There is a light railway encircling the town, which creates a dizzying contrast, and criss-crosses gardens of impressively miniaturised plants.

All aboard the electric funicular railway! This system of cable-connected carriages traverses the steepest tracks in England, climbing over a hundred feet to look out over the sandstone cliffs of Bridgnorth. The railway may be over a hundred years old, but don’t worry – the cables have been replaced since then. 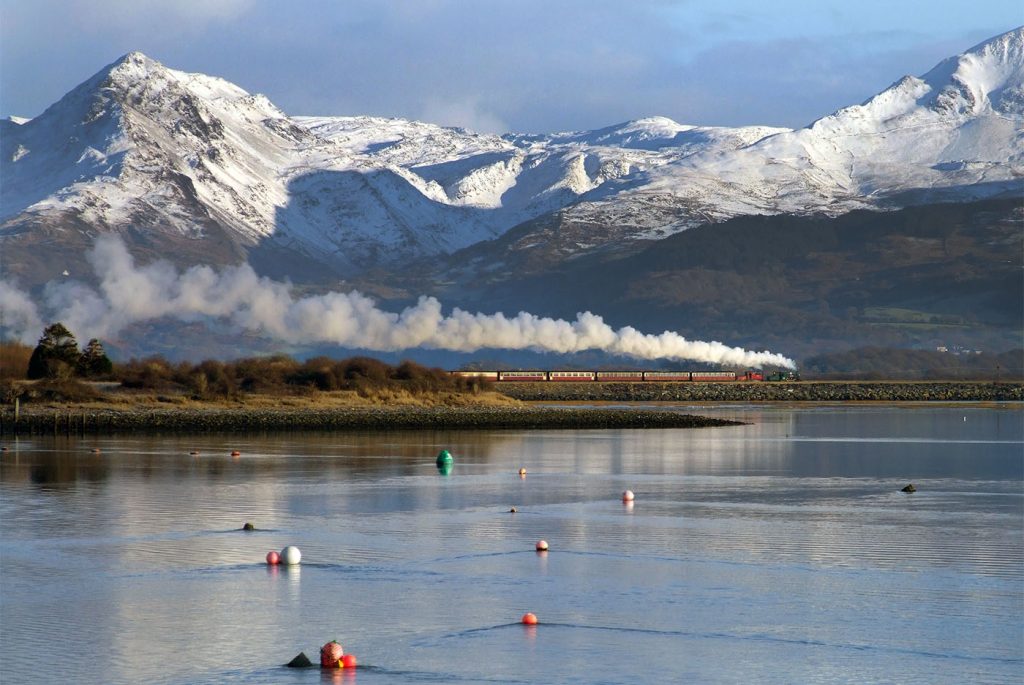 Kids go free on this historic steam line; the world’s oldest narrow gauge locomotive, with over 150 years of service. Unwind with the at-seat buffet and take in the gorgeous scenery of Snowdonia National Park on this 40 mile track. The route will take you up into the mountains, through quiet forests, past tranquil rivers and lakes, and around tight bends and spirals.

There’s something magical about going to sleep in one city and waking up in another. This overnight train is a novel, relaxing way to travel between Scotland and London, ensuring you arrive at your destination refreshed and ready to go. Fitted with all the modern comforts you might expect of a hotel, including television and wifi, the Sleeper will make a convert of even the most stubborn train critic. 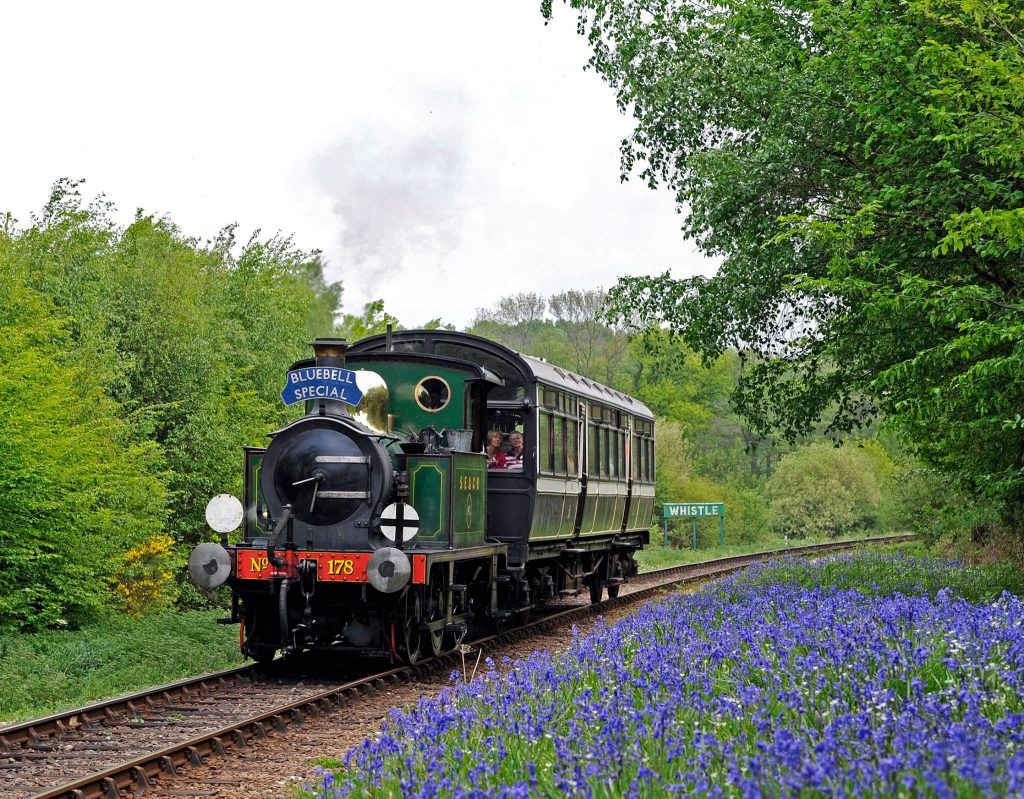 Explore the Sussex countryside on this forty minute train ride, with a stop in the middle so you can break out a picnic. Punch & Judy shows and donkey rides run throughout August, and are in good company with the old-fashioned train uniforms and stations you’ll see along the way. Your ticket also earns you access to the loco sheds where you’ll see carriages being restored, and the museum where you can learn all about the history of steam trains.

At Buckinghamshire Railway Centre there are unlimited steam train rides every Sunday and Wednesday – completely free. The visitor centre is home to some beautifully restored carriages and engines, as well as an exhibit or two, and leads on to a lovely picnic area.

One of the best examples of a modern tram anywhere in the UK, the Nottingham Express Transit is sleek, fast, clean and comfortable. Low floors allow for easy access when bringing on suitcases or prams, and the abundance of Park & Ride lots means no-hassle, free parking next to any station. Looking out the window onto a road – with cars for neighbours – is always a shock.