We are so lucky to live in a city that has, since the 1830s, out of a desire to improve health in the over-crowded conditions of a rapidly industrialising country, provided green space for the public. Even back then they were referred to as the ‘lungs’ of the city and these lungs are huge; 40% of London’s space is made up of green public space, that is to say, 3,000 parks making up 35,000 acres!

The jewels in the crown of Greater London’s park system include the eight Royal Parks of London. Covering 4,882 acres, they are former royal hunting grounds, which from the 1850s were opened to public access.

We have collated the best of London’s parks and gardens for families.

A wonderful place to take the kids; they can climb on the large wooden pirate ship inspired by Peter Pan; play in the sand and paddle in the pond.  With plenty of space for picnics, clean facilities and a café nearby, you won’t be short of anything for a fun day out with the children. 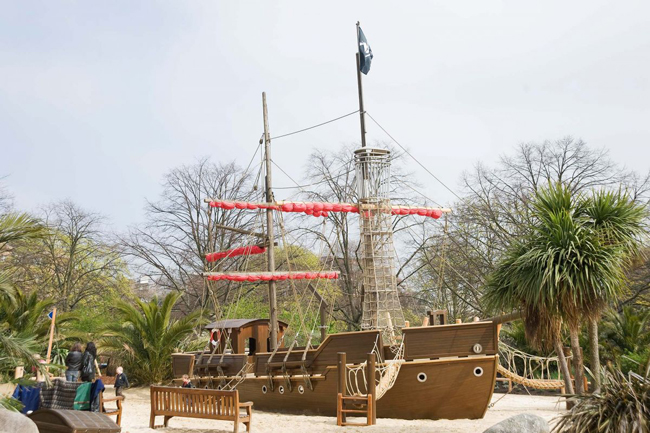 Morden Hall Park is a National Trust park located on the banks of the River Wandle in Morden, south London. It covers over 50ha of parkland with the River Wandle meandering through it spanned by numerous footbridges. Plenty of large open spaces for running around and exploring. 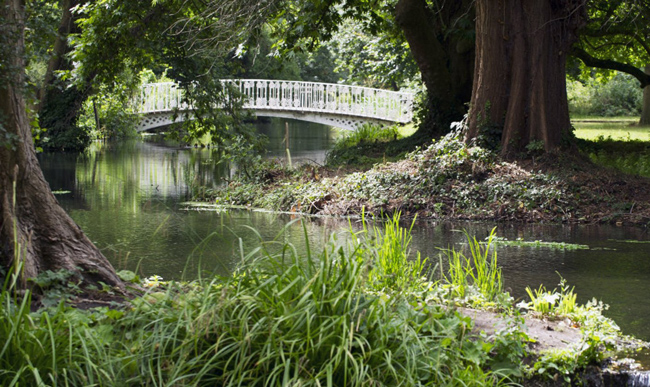 2,500 acres of wide open spaces, grasslands and deer herds to explore. Children will see plenty of ancient trees and can spot an array of birds, beetles and bats amongst grasses and wildflowers. Richmond Park is so big you can return again and again and still see something different each time; discover new plants, trees and secret pathways. 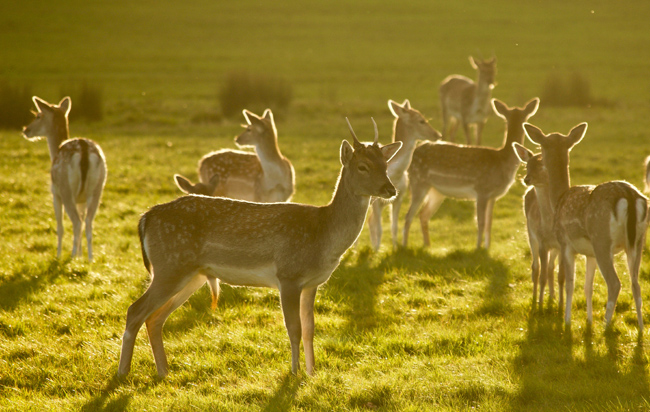 This is a beautiful hidden gem in the corner of Streatham Common. The Rookery is a formally landscaped Victorian garden with an ornamental pond, flower and herbaceous beds, and a rock garden with streams. Surrounded by the common, there is plenty of space for picnics and ball games and the Rookery itself provides pathways, wishing wells, and walled gardens for children to explore plus there is a Rookery café. The Rookery is not just a formal garden: it also has areas of woodland that are important for biodiversity and environmental education and contains a new community garden where people can volunteer to support the gardens. 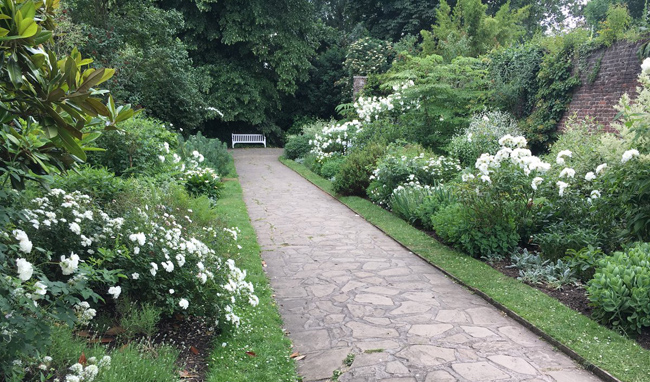 Brockwell Park is another large, historic park providing much needed open space between Brixton, Dulwich and Herne Hill. As well as ornamental ponds, formal flower beds, a walled ‘Old English’ herbaceous flower garden and a charming 19th-century clock tower, Brockwell Park contains a number of historic buildings, including Brockwell Hall and the Brockwell Lido. For children, the play park is fun and quite different, with an aerial slide, huge sandpit and sections for different age groups; nearby are duck ponds and a large paddling pool. There are plenty of summer concerts and the Lambeth Country Show, the village féte, and regular reggae concerts. 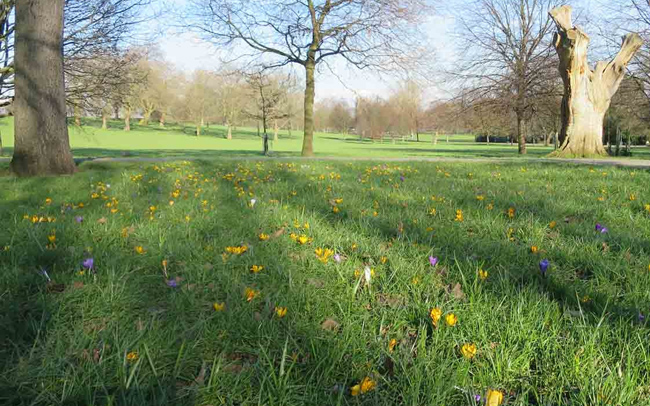 The garden is part of the residence of the Archbishop of Canterbury. It is open to the public once a month between April and September. Admission is £5 for adults, all of which is given to a charity chosen by the Archbishop, kids go free, friendly dogs welcome, refreshments and entertainment are all provided on open days. This is a lovely little spot for taking the children and picnicking and there are always loads of activities happening over the summer months. Gates open 12-3pm. 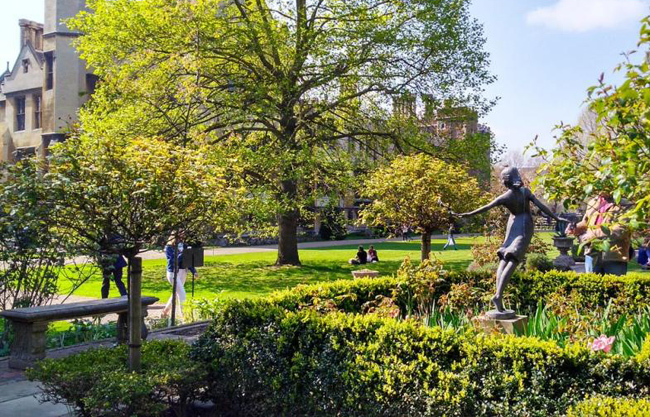 13 acres of beautiful 18th century landscaped gardens with early 19th Century walled gardens. Surrounding the gardens is plenty of open space for picnics (although bikes, ball games and dogs are not permitted). Summer is packed with activities for all ages. 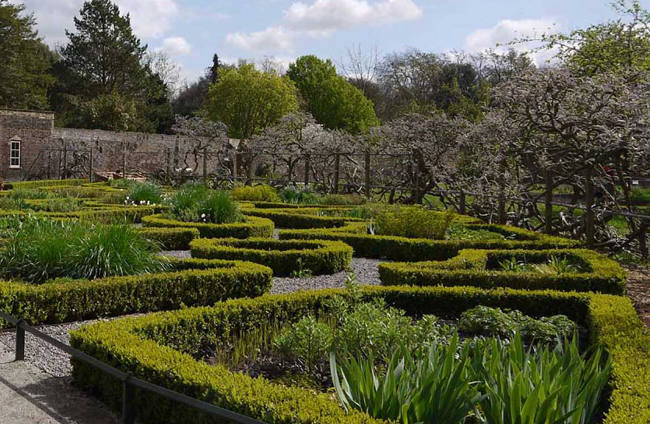 Probably one of the best known open spaces in London, featured in countless films, books and poems. Parliament Hill is one of the highest points in London with iconic views of over the city. The heath is famous for its wild grassy meadows and open spaces and its chain of ponds with three open-air swimming pools. There is so much to do in this huge park, you’ll feel as though you’ve left the city for the wild countryside. 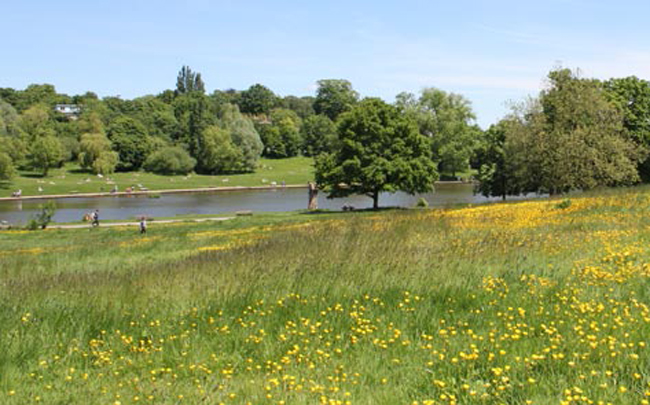 The gardens and parkland surrounding Ally Pally are perfect for a day out with the kids. With swings and sandpits in a vast playground; a large pond with paddle boats; spectacular views; rolling hills and open spaces; access to facilities and a choice of cafes there is not much you will want for. A great line up of activities over summer as well.

Free entry to the grounds. 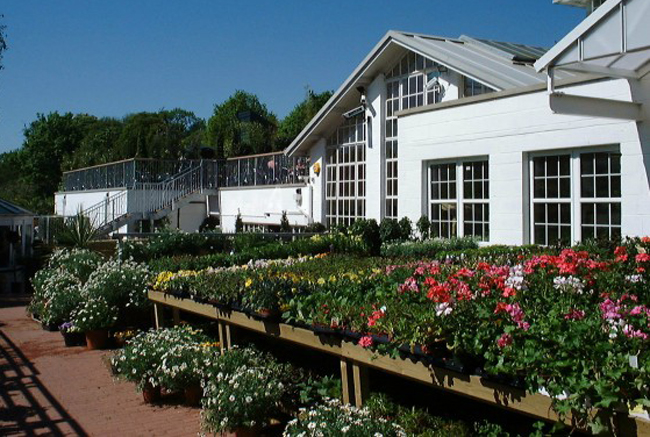 The Chelsea Physic Garden is London’s oldest Botanic gardens and was established as the Apothecaries’ Garden in London, England, in 1673. It was set up by the Worshipful Society of Apothecaries to grow plants to be used as medicines. An oasis in the centre of London with magical pathways and thousands of varieties of plants and mini-beasts for children to explore; well worth a visit. 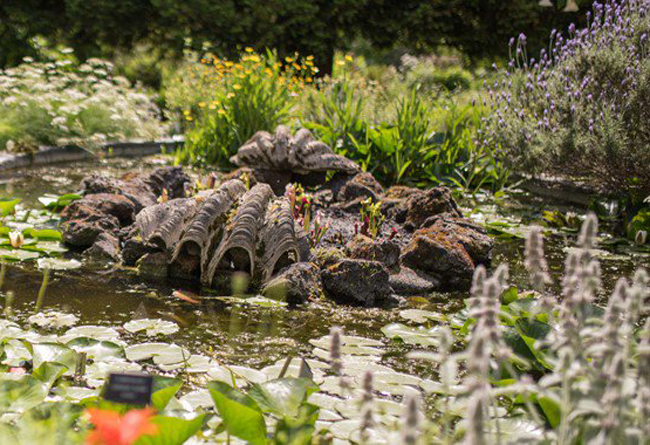 We couldn’t write about London’s parks and gardens and not include Kew Gardens. These Gardens are a huge 300 acres now but historically they were simply the back garden of George III’s favourite palace. Features not to miss include the grand Victorian glasshouses one of which (Temperate House) is the largest surviving Victorian glasshouse. Have the children seek out the sculptures, which feature Henry Moore’s ‘Reclining Mother and Child’ and the Eduardo Paolozzi sculpture ‘A Maximis Ad Minima’. As with the other Victorian gardens there is lots of open space for picnics and running around and beautiful gardens, rare species of plants and flowers and so much to see and do for all the family. 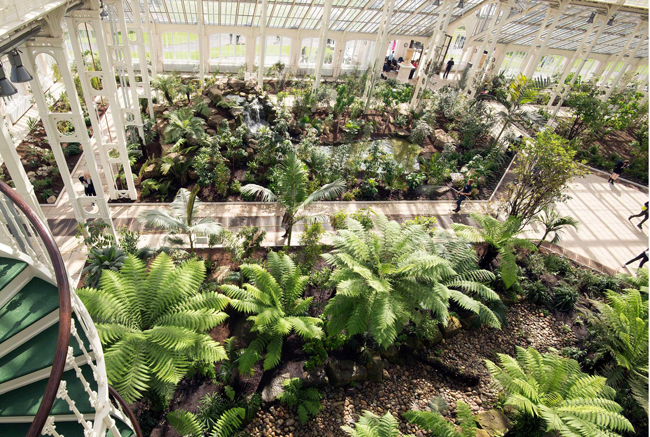 Have we missed any gems? Please send us in your favourite parks and gardens in London and why you love them. We’ll add them to the list.