In many jobs the run up to Christmas can be one of the most intense work periods of the year. Add on the new school year and then the insatiable social whirl of December, and it’s not surprising that this can be a difficult time.

Studies reveal that November is the most stressful month of the year, and the Mental Health Foundation’s study from 2018 shows that 74% of British adults felt “overwhelmed or unable to cope at times” due to stress. 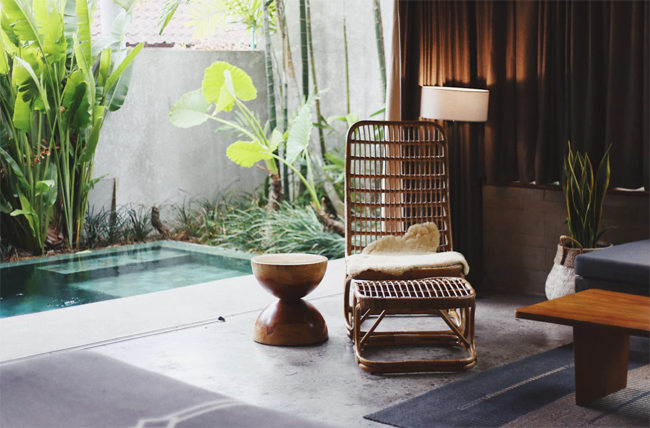 It’s unsurprising then that sustainability really can fall to the bottom of a very long to do list.

But by making even just one sustainable swap in your life, you can make a big difference without sacrificing your valuable time and energy.

Here are a few suggestions:

So, when packing your child’s school lunch this year, why not swap out your cling film for beeswax? Made of natural ingredients, washable and reusable, they are a fantastic alternative to using single-use rolls of unrecyclable plastic. They also come in fun colours and patterns to brighten up those dark autumn and winter days. 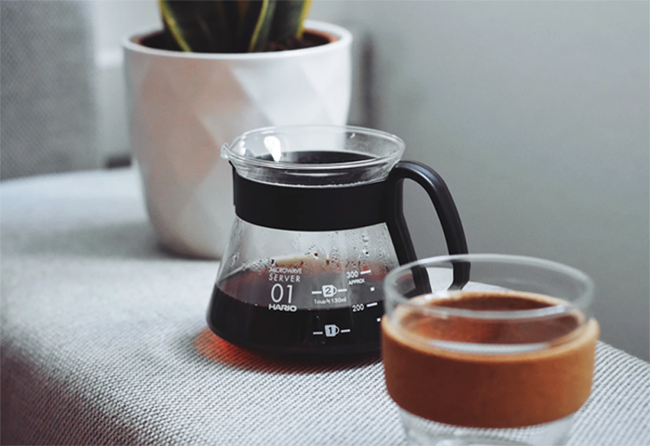 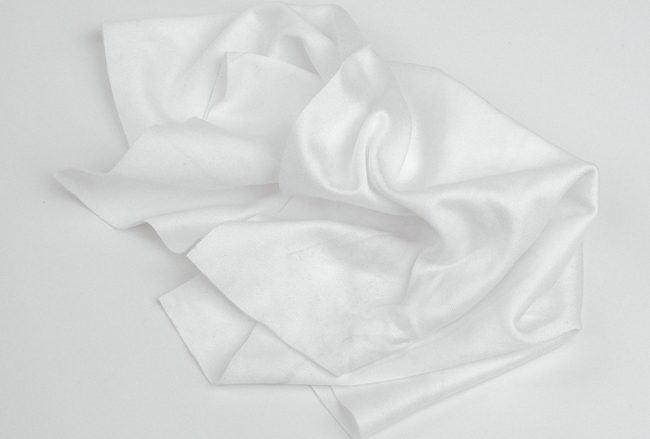 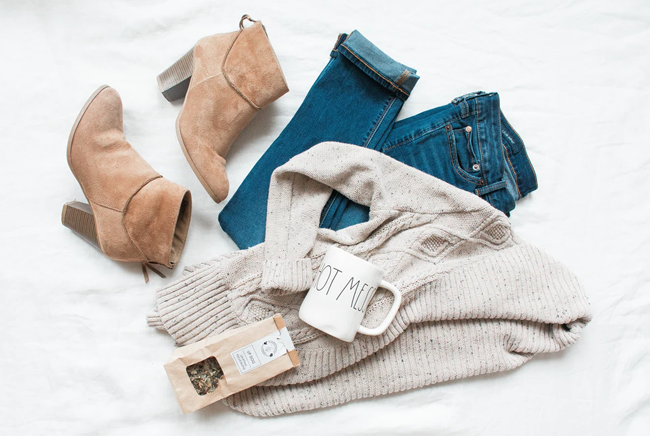 By making just one of these small daily changes, you can practice sustainability without it becoming another weight in your hectic life. If we all pledge to do our part, we could make a huge collective difference. 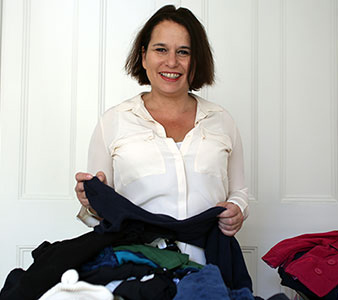