The power of telling your own story 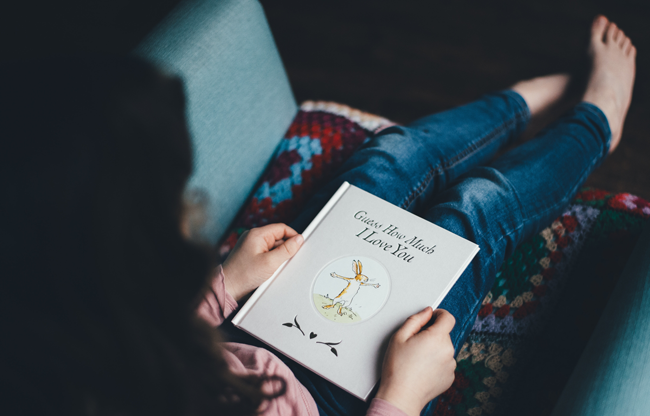 Clutter and mess show us that life is being lived…Tidiness makes me think of held breath, of suspended animation… Perfectionism is a mean, frozen form of idealism, while messes are the artist’s true friend. What people somehow forgot to mention when we were children was that we need to make messes in order to find out who we are and why we are here.

— Anne Lamott: Bird by Bird: Some Instructions on Writing and Life

When my first-born was not even ten weeks old, I’d had enough of this motherhood lark.  With four months of maternity leave left, it wasn’t that I was desperate to get back to work, more that I craved what work gave me: a sense of identity, one I felt was a better fit.  Pushing the buggy around the Surrey commuter-town where I lived (which was very dull when you actually had to live there every day), the biggest decision I had to make was Starbucks or Costa.  I pushed the buggy wishing I had a t-shirt with my job title on it. “I am an important, serious, corporate, career woman!”, not just a mum was the message I wanted to convey.

We’re not born with an identity.  Sociologist Anthony Giddens says that self-identity “must be created and sustained in the activities of the individual”.  We construct our identities by integrating our life experiences into an evolving story of our “self”, what we call biography.  Self-identity is therefore reliant upon the capacity to keep a particular narrative going.

The narrative I was trying to keep going; ambitious, talented career woman, had been interrupted by a baby.  Mummy wasn’t in the script I was following, although the little ball of fluff I was tied to day and night was evidence to the contrary.  But why let facts get in the way of a good story?

From childhood, we tell ourselves stories about our actions and experiences, but says developmental psychologist Monisha Pasupathi, it’s not until our late teens and early years of adulthood that story construction, as opposed to story telling, starts – because by then we’ve developed some of the cognitive tools we need to create a coherent life story. 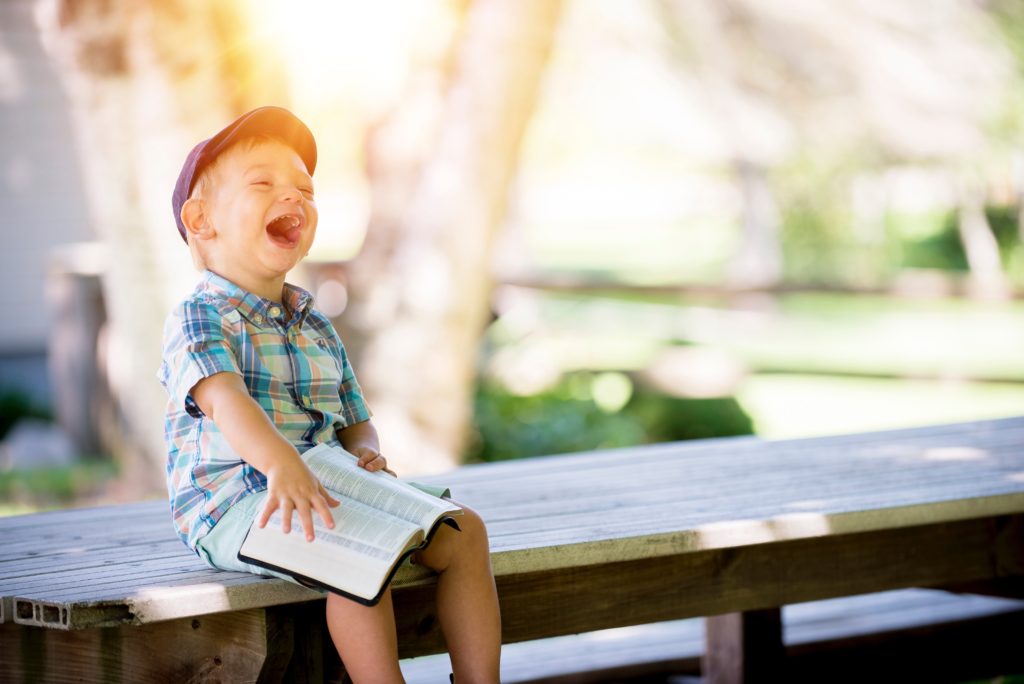 Note that accuracy is not the main objective – coherence is.  Narrative coherence helps us to navigate the world – to know where we’re coming from and where we’re heading. Our stories give us reassurance, security and a sense of self; they make us feel solid.  They’re a fundamental part of our existence and of being human. The stories we tell to ourselves is how we bring meaning to our life, and the stories we tell to others is how we form relationships.

As the life story enters its last chapters, it may become more set in stone. In her study psychologist, Kate C McLean found that older adults had more thematic coherence, and told more stories about stability, while young adults tended to tell more stories about change.

So our biography isn’t “truth” –  it’s our own personal fiction – our minds taking threads of personal history and tying them together with knots of (made-up) memories.  However, our need to create a narrative around our actions and experiences often stops us from living fully and audaciously because often we’re following a script, a script which has been authored by our parents mostly.

This doesn’t just have implication for how we make sense of the past, but for our future, and our children’s future.  We can only become the person we want to become by acting out in the world a story we are able to tell.  If we cannot find a way to synthesise strands of our identity, mother and career-woman, for example, it’s like we’re living a “blueprint” – a neatly drawn up plan for how we need our story to pan out.   Which has significant downsides if life doesn’t go to plan.

As I was to discover, narrative inflexibility isn’t good for one’s health.  Not only do I regret wishing those precious days with my first baby away, more importantly, I regret how hard I was on myself.  My son’s birth was tough: pre-eclampsia diagnosed at 35 weeks, an inverted uterus, surgery, intensive care, difficulties feeding, mastitis….no wonder I wasn’t able to identify with the perfect mum I imagined I’d be.   Unable to meet my own unrealistic standards of the job of motherhood, I sought to flee to where I felt safe, the office.  I managed to keep that story going for a decade before spinning out of the corporate world, exhausted and burnt-out.  My own mother’s cancer was the final straw.

So there’s a real paradox here: stories are a fundamental part of being human and bringing meaning to our lives and being over-attached to how the story needs to turn out is bad for our mental wellbeing.  We can’t and wouldn’t want to predict the future, but in being inflexible with our personal narratives, that’s precisely what we’re trying to do.  Psychologically, it’s a rational response to the uncertain and often frightening world we live in, but we are not characters in a story: real life is way more complex than any novel. 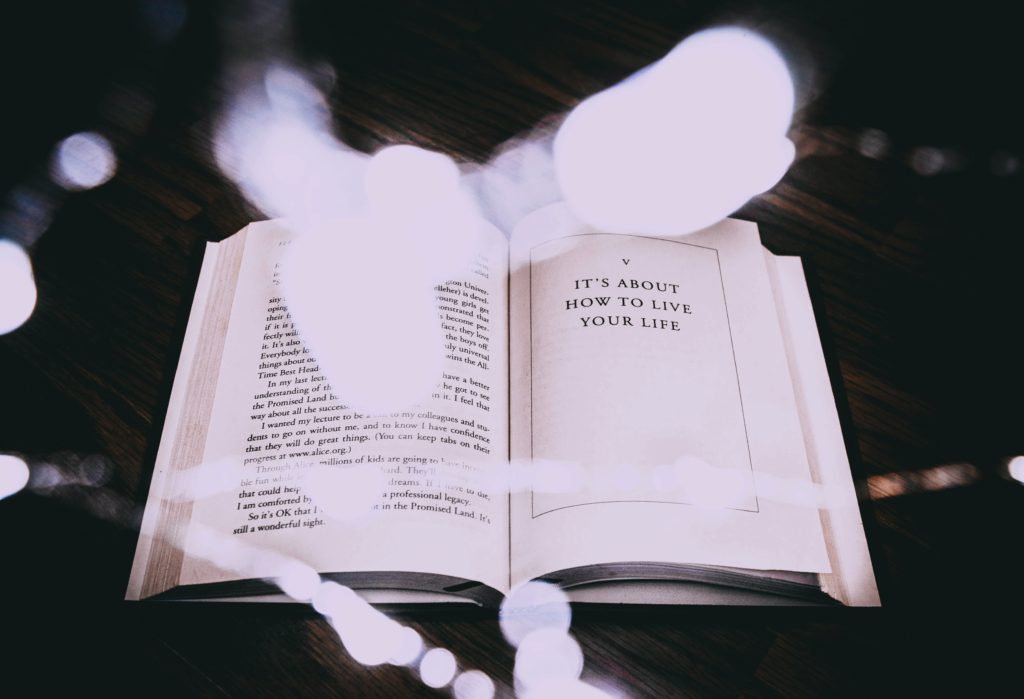 Knowing this, our job as parents is threefold: firstly to have self-compassion for our own messes – they are a necessary part of finding out who we are and why we are here.  Secondly to inspire our children to be not just the authors of their own stories, but the agent too, and thirdly to create the conditions for them to act out lots of potential plot lines in the real world and love them no matter what unfolds, messes and all.

Free to be their own stories, our children might just sort out the clutter and mess the world finds itself in right now. 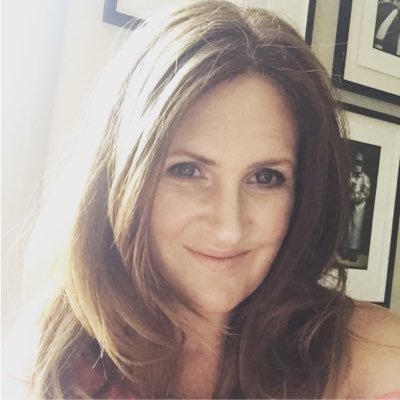 Vicky is an experienced and award-winning communications specialist, uniquely blending 20 years of large-cap experience at a senior level in Investor Relations and Finance with coaching.  She guides and inspires people in business to consider the fundamentals of what it means to be truly alive at work – to be their own story.